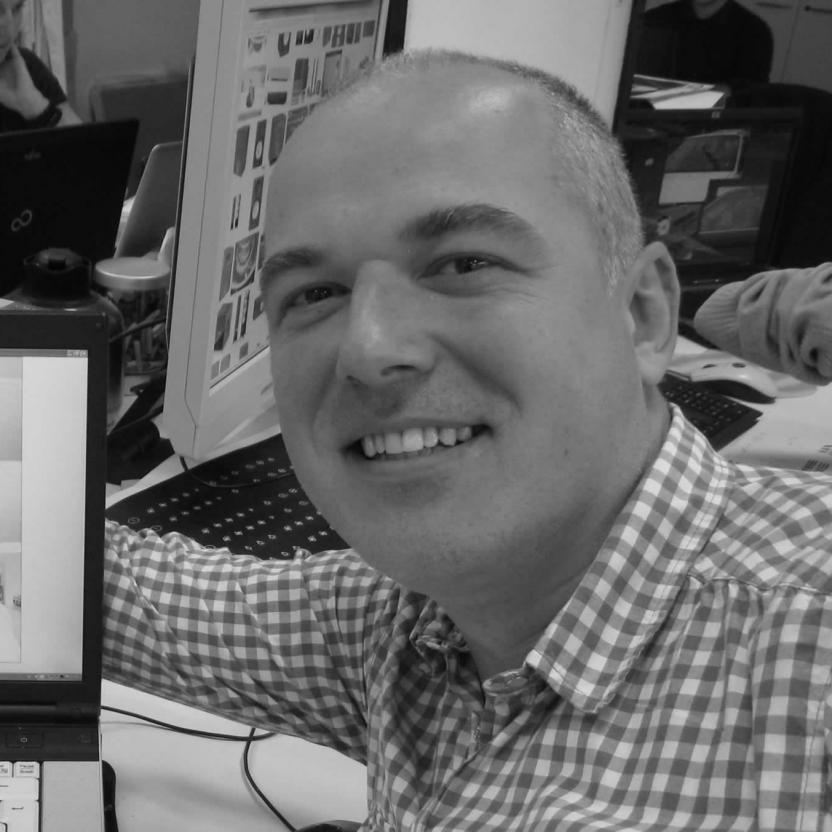 Mag. Vladimir Avramović is an architect, master of science in the field of architecture and urban planning. He has completed master's degree in 2011 on the Architectural Faculty in Belgrade. During his study as a scholarship recipient of Austrian Federal Ministry for Education, Science and Culture and Italian Ministry of Foreign Affairs additionally educated in Austria, TU Graz and in Italy, Bertinoro on the theme "Design for innovation in industrial production." He began his career as an independent architect, mainly in the production and realization of project documentation and management of stacked construction. In 2007, he moved to Slovenia together with his family, where he is currently living. He is active on Slovenian architectural scene, where he works with major architectural studios such as Sadar + Vuga architects, architects Kombinat, etc.. In addition to the work itself, he actively participates in various open competitions in the field of architecture. He is married and has two children.